Last Thursday and Friday I led two workshops as a tutor in making leather accessories, all done at the NGV as part of their Youth Access program. This was in response to their 'Black in Fashion: Mourning to Night' show, which is stunning, even for a non-black wearer like myself.

The workshops were with boys aged 15-18 who are not in mainstream education or employment, and let me say they are feisty individuals indeed! The image below looks like we are about to do a B&D workshop, and one of the kids looked at all the tools we had lined up and said, "Are we gonna torture each other or some shit?"

I had a range of things they could make, but in true non conformist style they all chose wristbands, which they said were a bit too emo for them and that they would all try to sell them to some emos at Flinders St station afterwards. Entrepeneurs.

Thursday's session was a bit chaotic, but everyone left with a finished piece, some cleverly customised, and one bloke was so neat and perfect in his work, I was not surprised when he said he was a Virgo.

Friday's boys were a bit younger, and we did every step of the project together, which was much more streamlined. Some of the boys were talking about Crips and Bloods, acting all hard, and when I started asking them if they had been to Compton or listened to NWA, they were astounded that an 'old person' could school them about early hip hop. "Miss how do you know all that?" 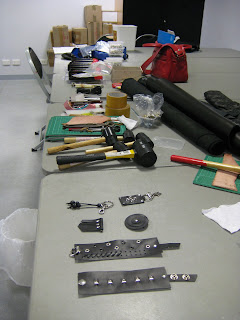 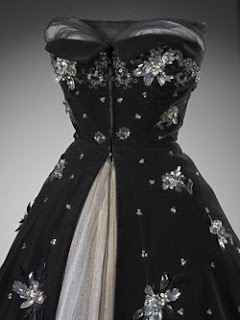 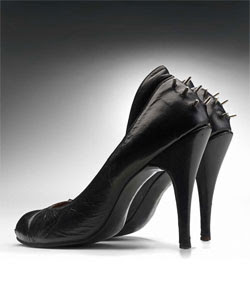 Can't take credit for these, Vivienne Westwood is the one responsible.
Posted by Unknown at 1:27 PM

Email ThisBlogThis!Share to TwitterShare to FacebookShare to Pinterest
Labels: projects

crikey, you are brave! sounds like you left a good impression.