It's too terrible to think that such a creative genius will no longer be astounding us with his work. So many of my favourite fashion moments came from this man, who started as a tailoring apprentice at the age of 16, went on to head the Givenchy team, and finally stamped his own name firmly into the annals of British design.

His shows were performance art: his aesthetics shocked, challenged and had us enthralled. While many designers follow trends, Mr McQueen was a true visionary, from beginning to end.

I am both sad and angered by his death, suicide makes me very cross. It seems that all the accolades in the world were not enough to sustain the vitality which he seemed to have in spades. 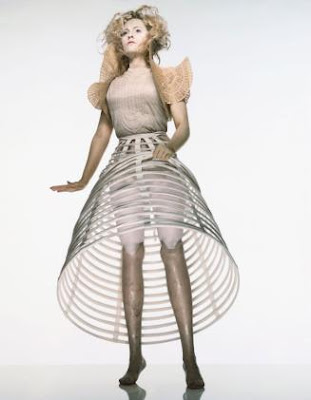 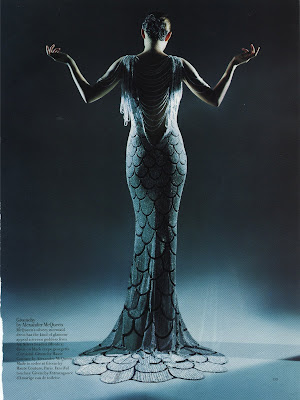 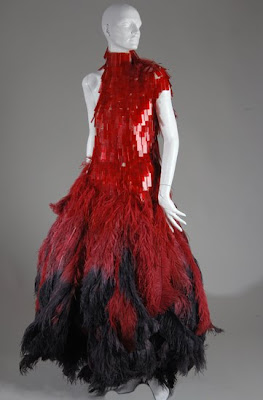 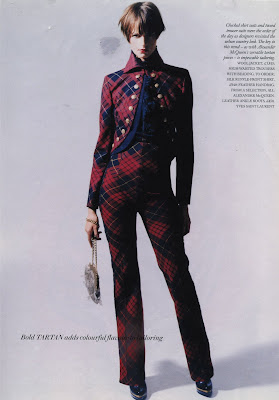 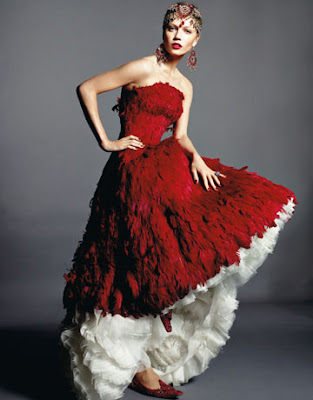 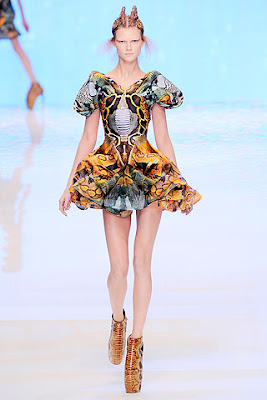 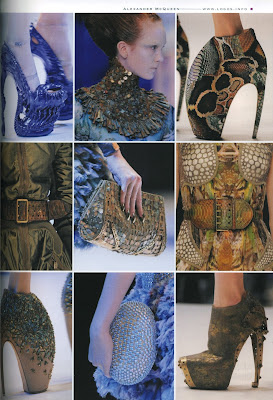